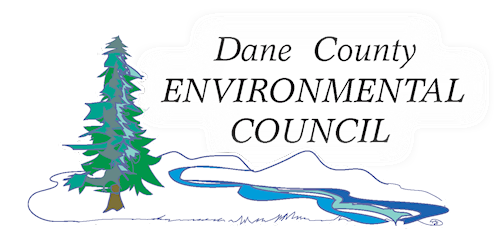 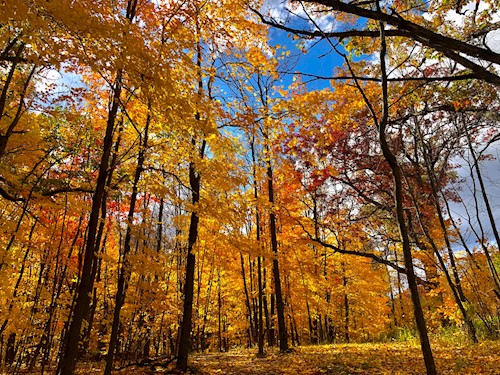 The Dane County Environmental Council is a county committee appointed by the Dane County Executive. Its membership includes one County Board Supervisors and six citizen members.

The Council meets once a month. The Dane County Committee Schedule lists the meeting times and locations for the Environmental Council. The agendas and minutes can also be obtained online.

If you would like to be considered for membership on the Council, please contact the County Executive’s office or see the Dane County website for the application process.

Funding for the Community Partners program is provided by Dane County and additional gifts from private individuals and businesses, including:

The following partners were instrumental in publishing the Yahara Waterways Trail Guide:

Although its name changed later in its inaugural year, the Dane County Environmental Council was originally known as the Dane County Natural Beauty Council in 1976. Its budget in its first year was $3,600. By 1978 it had grown to $3835. The budget later dwindled to $1000 and led to the Council going through a period where it was difficult for them to accomplish much. The budget was increased in the early 2000’s. This increased the Council’s ability to undertake projects and run two grant programs. The budget is currently $6000 with the Council receiving additional money to provide Capital Equipment grants and to implement the county’s Pollinator Protection Plan that was developed in 2015.

The Council met every two weeks from 1976 to 1984 and monthly thereafter. Sometime in the 1990s meetings began to occur less frequently. Since the latter part of the 1990’s when the Council had dedicated staff, meetings have become monthly. One meeting is dedicated to doing a field review of the some of the recently funded grant projects. The Council runs two grant programs, the Community Partners Program and the Capital Equipment Program. It also has developed a number of local bike or water trail guides.

Some of the Council's members over the years: